Vogue Fitness was founded in 2014 and is headquartered at Yas Marina, Abu Dhabi, next to the home of the Abu Dhabi Grand Prix, Yas Marina Circuit.

In 2018 Vogue Fitness was selected as the preferred operator for the fitness facilities at the prestigious Cleveland Clinic, Abu Dhabi where it successfully implemented its world class coaching and programs. The same year the company announced new locations at Al Muneera, Al Ghadeer, Marina Mall and Jumeriah Lakes Towers in Dubai. In January of 2019 Vogue opened in a third Emirate, this time in Ras Al Khaimah and in 2020 announced that it would be opening at the Abu Dhabi Championship Golf Club in Khalifa City.

In 2015, 2016, 2017, 2018 and 2019 Vogue Fitness (CrossFit Yas) ranked as the number 1 fitness team in the Middle East and Africa. In 2016 Team CrossFit Yas placed 3rd at the Reebok CrossFit Games becoming the first team outside of the USA to podium at the CrossFit Games. The same year, Coach Jamie Greene won the CrossFit Open.

Vogue Fitness are at the forefront of fitness in the UAE. Evolve your understanding of fitness with Vogue Fitness and join a positive community that will help you achieve real fitness goals.

CrossFit without the barbell or complex gymnastics. Fast paced and physically demanding.

You don’t have to be an Olympian to train like one! Increase your strength by mastering the Snatch and Clean & Jerk and more.

A session dedicated to enhancing your body’s ability to move.

Our RedZone classes are a sure way to burn calories, shred unwanted body fat and increase your physical strength.

Work hard for periods of time followed by periods of limited rest. Reduce body fat and build muscle whilst enhancing your cardiorespiratory system.

It’s that serious we only take on the Warrior WOD on once per week. Expect anything!

This ‘chipper’ style workout provides you with the challenge of completing a set amount of work before moving onto the next section of the workout.

The best fitness team in the Middle East. Our team of fitness professionals are passionate industry leaders who practice what they preach. Do not accept ordinary when it comes to your health. 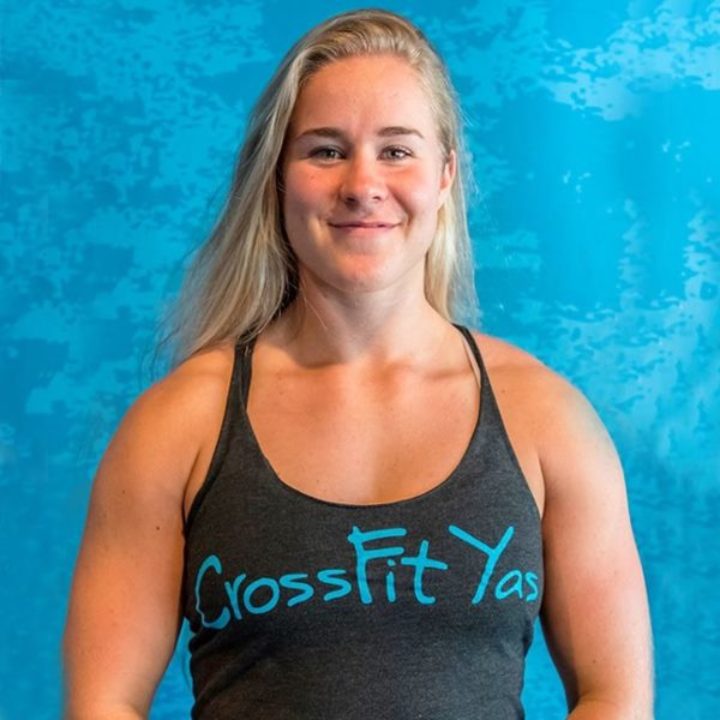 Why Vogue Fitness is the best gym?

It’s a big claim but we can back it up. 5 star facilities, industry leading fitness coaches across multiple disciplines and huge class schedules. We are what’s next!